CT Executive Search is supported by an international advisory board which supports our clients through its vast network in Europe and the emerging markets. 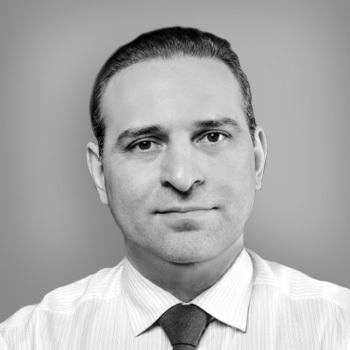 Dr. Alireza Azimzadeh is the Managing Partner of the legal and business consulting firms Persia Associates and Persia Consulting, based in Tehran. The firms support international companies with legal issues and assist them in entering the Iranian market, e.g. by providing market analysis and distributor searches. Persia Associates and Persia Consulting closely cooperate with CT Executive Search.

In addition, Dr. Azimzadeh is a representative of the German Association for Small and Medium-sized Businesses in Iran and is a supervisory board member in several companies. 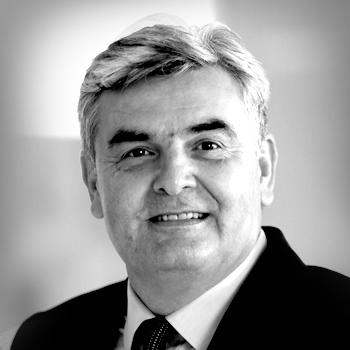 Georg Graf is Freudenberg Group's Regional Representative for India. With almost 3,000 employees at 50 locations, Freudenberg is one of the largest European investors on the subcontinent.

Mr. Graf has over 35 years of experience in the management of operational business units in Europe and Asia. He joined the Freudenberg Group in 1992 and moved to India in 2008. Since 2013 he has been responsible for the Freudenberg Regional Corporate Center in Bangalore. In 2016 he became a board member of the Indo-German Chamber of Commerce. From 2018 to 2020 he served as the association’s Vice-president and then President.

Georg Graf has extensive expertise in the areas of finance, accounting, and project management. In addition, he has excellent intercultural skills from his many years of experience in the German-Indian business.

Mr. Graf supports CT Executive Search with his large network in the European-Indian business world and his knowledge of doing business in India. 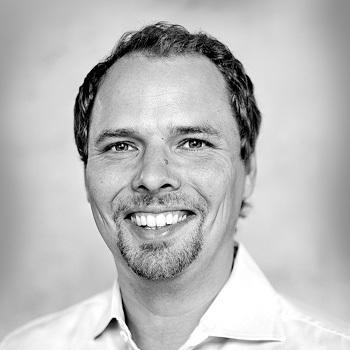 Marcus Honkanen is the Managing Partner of the international Executive Search boutique firm - Nordic Minds GmbH, with offices in Germany and across the Nordics. He has 15 years of international experience working as a Managing Director and Partner in Executive Search and HR Consulting, having gained experience with the Kienbaum Group, and in his own boutique company.

He advises and supports his clients in the recruitment of management positions in the Central European and Nordic markets, as well as conducting pan-European searches for top-tier executive positions. Marcus speaks Swedish, Finnish, German and English, and uses his intercultural insights and cross-industry expertise to source and match the most suitable candidates across markets and functions.

Marcus has a Master level degree from the Åbo Akademi School of Business and Economics as well as Georg-August University Göttingen. Furthermore, he is the co-founder of the software company FutureHunt GmbH as well as Member of the Advisory Board of the German-Finnish Chamber of Commerce. 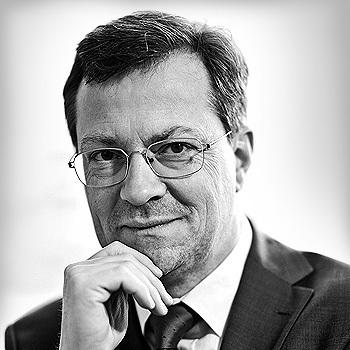 Dr. Reinhard Kohleick has been continuously working on the Russian investment and technological markets since 1995. He was the Chief Executive Officer and Managing Director of the private equity firm Quadriga Capital Russia for more than 18 years, before leaving the firm in late 2013.

Reinhard is one of the most experienced professionals in the Russian private equity industry. He has served on the board of a large number of investee companies in various industries, including e.g. Nizhpharm (pharmaceuticals), Speech Technology Center (Speech Recognition Software), TD Era (chemist retail) and Okil (packaging). He was a member of the Investment Committee of Quadriga Capital Private Equity Funds II and III specializing in leveraged buy-outs in the German market.

In addition to his advisory role with CT Executive Search, Reinhard is an investor and serves as Supervisory Board Member at NPO Analitika, a Russian high-tech venture servicing retail operators, and is a Board Member at Landco S.A., a company offering proprietary water cleaning technology and biogas engineering services in the countries of the former Soviet Union.

He holds a Ph.D. in Physics and an MBA from Henley Business School. 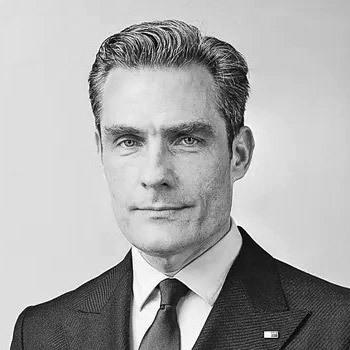 Dr. Markus C. Slevogt is a board member of the Turkish family company Erciyas Çelik Boru A.Ş. (manufacturing, energy, services) and independent board member in AkçanSA, a stock exchange-listed joint venture between HeidelbergCement and Sabancı Holding. He is also a board member of the consulting firm Amarkon Group and acting president of the German-Turkish Chamber of Commerce and Industry (AHK). Dr. Slevogt lives in Istanbul.

Dr. Slevogt has relations with Bahçeşehir University, where he is a member of the Faculty of Economics, Administrative and Social Sciences and director of the Finance Research Center. From 2015 to 2021 he was a board member of the Bahçeşehir Graduate School of Business.

Dr. Slevogt is also a member of the Turkish industrial association TÜSİAD, where he held the position of Vice President TÜSİAD International for several years.

Dr. Slevogt came to Turkey in 1999 as a representative of Deutsche Bank AG and then headed the wealth management business of ING Bank Turkey as Managing Director. Since 2012, Dr. Slevogt held various board memberships, including the Turkish subsidiaries of the Vaillant Group and BSH Bosch Siemens Hausgeräte.

Dr. Slevogt holds a business diploma from the University of Kent at Canterbury (UK), a Postgraduate Diploma in Advanced Management from ESMT - European School of Management and Technology, and a Masters and PhD degree from the Faculty of Business Administration at Philipps University in Marburg. 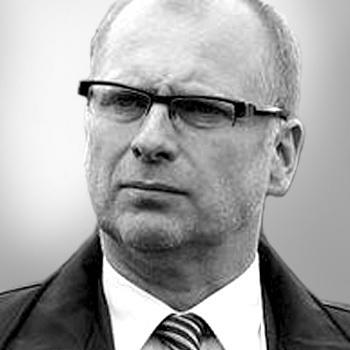 Dr. Frank Schauff was the CEO of the Association of European Businesses (AEB), an organization representing the interests of the European industry in the Russian Federation.

The AEB was established in 1995 on the initiative of several European companies and embassies, as well as the Head of Delegation of the European Union in the Russian Federation.

Frank has been in regular and close contact with Russian and European business representatives, as well as government and political institutions of Russia and the European Union.

Between 2002 and 2007 Frank was a foreign policy advisor to the Executive Committee of the Social Democratic Party of Germany, as well as a lecturer at the Eastern Institute of the Free University of Berlin.

Previously, he held various political party posts, including as international secretary of the Young Socialists.

Frank has a Ph.D. in history. His dissertation dealt with the Spanish Civil War and is one of the standard works on the subject. In addition, he studied History and Political Science in Cologne, London, and Volgograd. 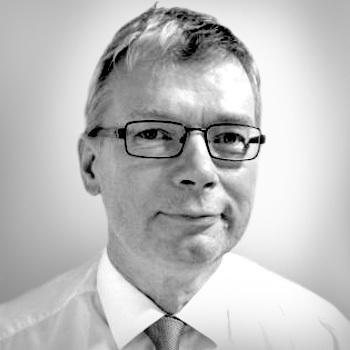 Jukka Kylmälä has been active in the Finnish-Russian and Finnish-Soviet business communities since the mid-1980s.

Over the last 30 years, Jukka has been representing some of the most distinguished Finnish companies in Russia.

As Head of the Moscow Office, Jukka saw the construction company YIT through the Perestroika period, before taking over responsibility for the Russian business of the elevator manufacturer Kone. Here Jukka was involved in numerous high-profile construction projects in Russia, e.g. the erection of “Moscow City” in the capital’s Western central district.

Afterward, Jukka was the General Director at Metso Power in Moscow, while simultaneously being in charge of the company’s automation business unit.

Jukka studied in Kiev, Moscow, and London. Besides Finnish and English, he speaks Russian and German fluently.

We use cookies to ensure that we give you the best experience on our website. If you continue to use this site we will assume that you are happy with it.